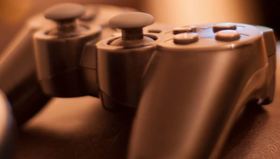 “Play the Game”
This feature looks at the kinds of tests (like personality and psychometric tests), challenges and games that some employers pose to interviewees during the hiring process. It was written in March 2017 for ‘Postgraduate Futures’ magazine published by Refraction Media.

Prepare to undergo personality tests, scenarios, and virtual challenges to get the best jobs with the most forward-thinking companies. 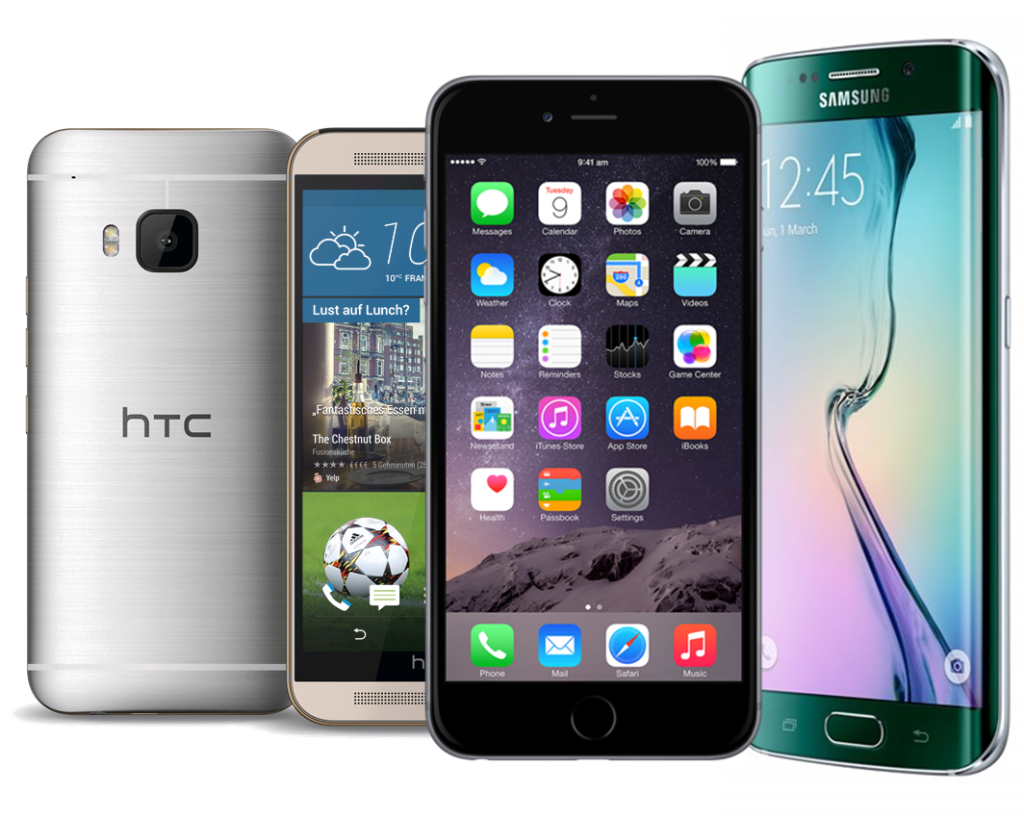 This feature article by Fran Molloy published on 31 October 2011 for the Australian medical newspaper Medical Observer, investigates claims that some smartphone apps that are promoted to doctors and health professionals can allow pharmaceutical companies to harvest doctors’ usage data for market research and to promote sponsored ‘health information.’

This article (full version requires a subscription) includes interviews with key Australian sources about the risks to data integrity built into the use of some medical apps.

Fran has written many feature and news articles for Medical Observer, a weekly health newspaper with a readership of over 22,000 health professionals which goes to over 90 percent of Australian General Practitioners.

This is a feature article written for the September 2009 issue of internet business mag NETT magazine.

As search engines begin to understand meaning and context – the web as we know it will change. In this article, I’ve spoken to some key experts about where search engine optimisation might go if the time-honoured technique of stuffing a page full of keywords no longer works.

(Reprint rights are not available for this story, however please contact us if you’d like an article about SEO written for your own publication.)